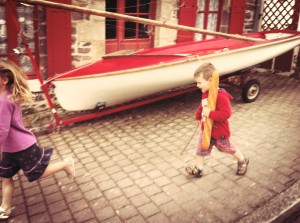 From September, Caroline Cunnington-King will be running a French Club at Pembury School every Wednesday at the end of the school day.  She currently runs many fun French Clubs for primary and pre-school children in the Tonbridge area.

French Club is all about learning French through games, songs, play and craft in a fun environment with other children their age, making the most of the ‘window of opportunity’ in which language learning is intuitive and natural. The earlier children are given the opportunity to learn some French the better. They are such good mimics, they tend to get the accent right straight away. She is very enthusiastic about learning French and thinks its important to teach words and phrases that the children could use on a trip to France in real situations. 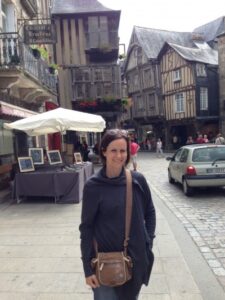 Caroline also runs French Club on Saturday mornings from her house in south Tonbridge and is organising  some Summer French Club sessions during the first couple of weeks of the summer holiday for pre-school and primary aged children. She also offers private tuition for all ages and levels, in particular GCSEs and is starting adult beginner/false beginner groups in September.