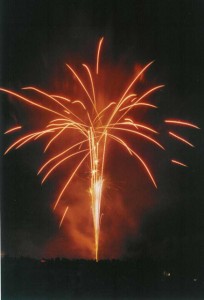 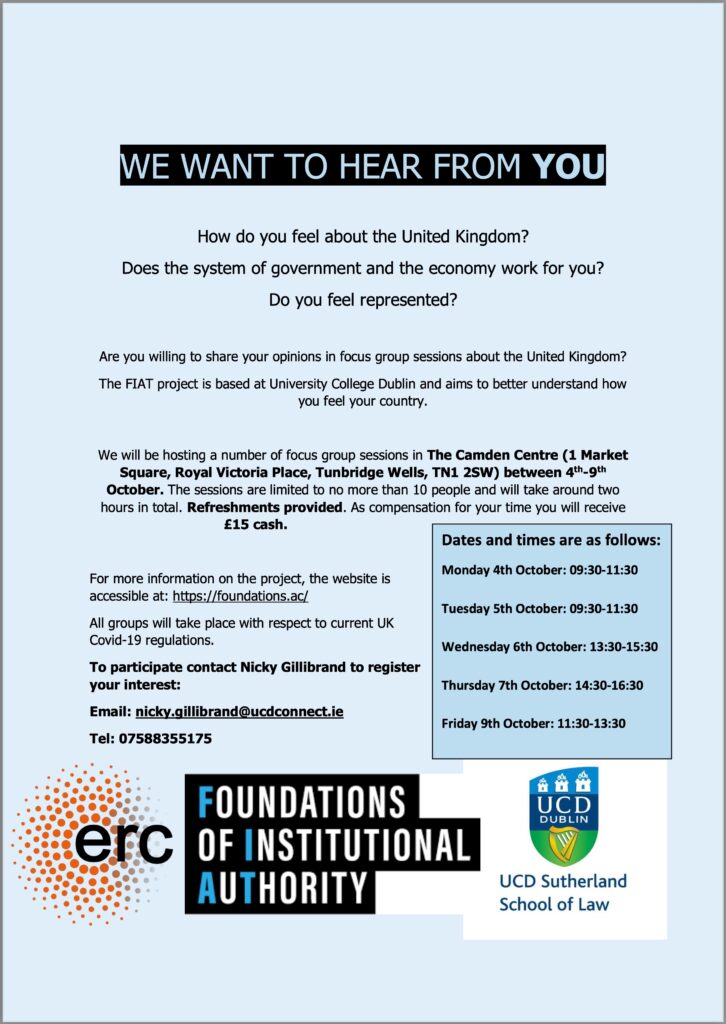 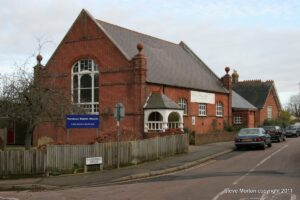 Pembury Baptist Church houses the support hub for our local area.
Support is available at Pembury Baptist Church from Tuesday to Friday and from Sue Nuttall on Saturdays and Sundays.
If you need help with food, shopping and delivery, prescriptions, letters posted or other necessary items, contact Pembury Hub on the details below. Please be willing to allow a reasonable amount of time for your support needs to be fulfilled.  For any support taking place, there will be adherence to social distancing rules, PPE will be worn if necessary and all other government guidelines for this present Coronavirus situation will be followed.
The Community Larder has food, mobile phone, gas and electricity top ups available for those who are suffering hardship.  Please do not be afraid to ask.
The contact details are:
Tuesday-Friday 10am-4pm
Pembury Baptist Church: 01892 825590
pemburyhub@pemburybaptistchurch.org
Saturday-Sunday 10am-4pm
Sue Nuttall: 01892 822776
sue_nuttall@tiscali.co.uk

The Pembury Village Website for all news and information in and around Pembury, Kent. Site maintained by @stevemorton since 1998

It's currently Rain and 5C outside.

It's currently Light Rain and 3C outside.