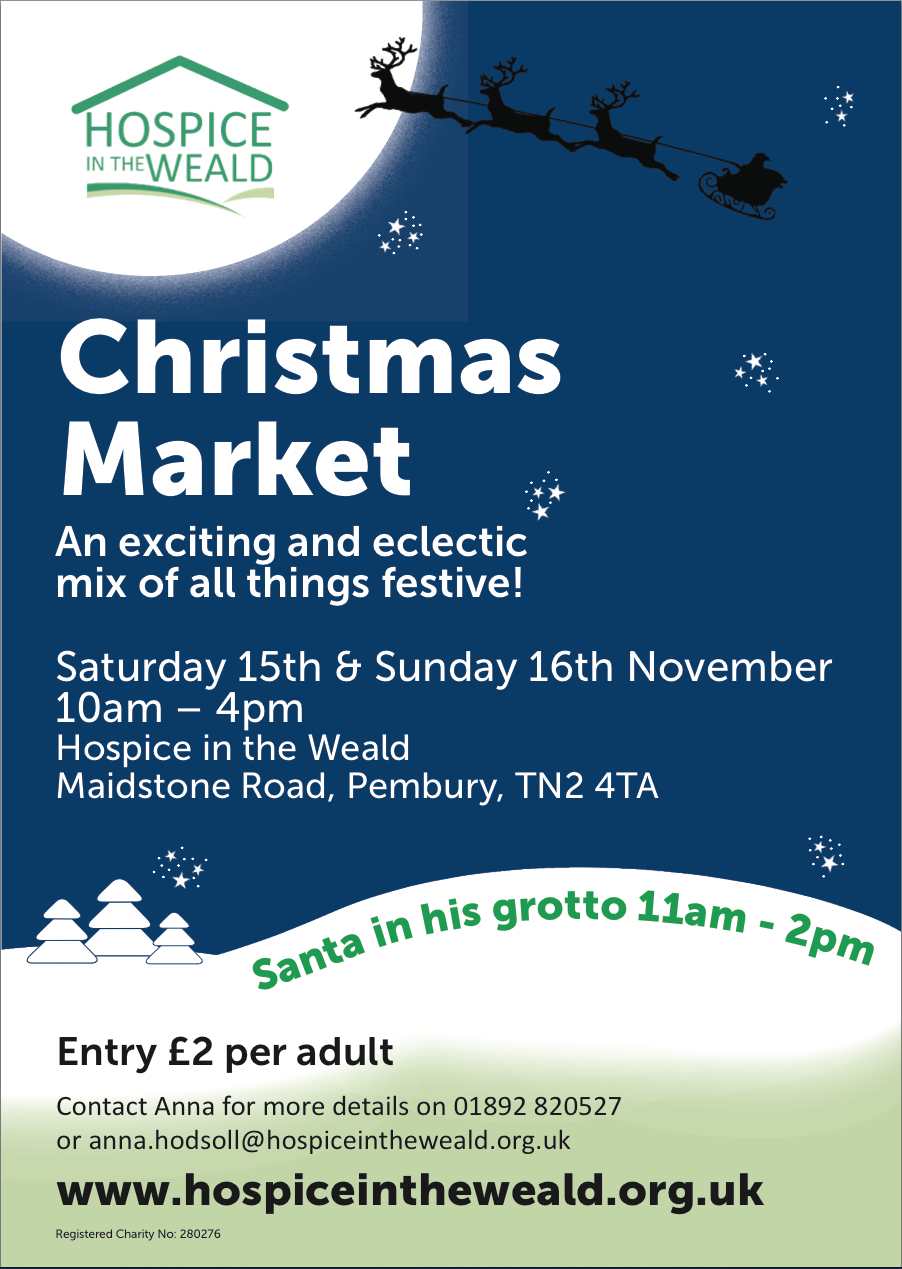 Pembury library is holding a special activity for children during half term – could you put the details on the Pembury village website?

Thursday 30 October from 2.30 – 4.00pm.
The activity is based on the popular Hairy Maclary books and will include storytelling and crafts.
Tickets are free, but places limited, so booking is advised.
telephone 03000 41 31 31 or email pembury.library@kent.gov.uk 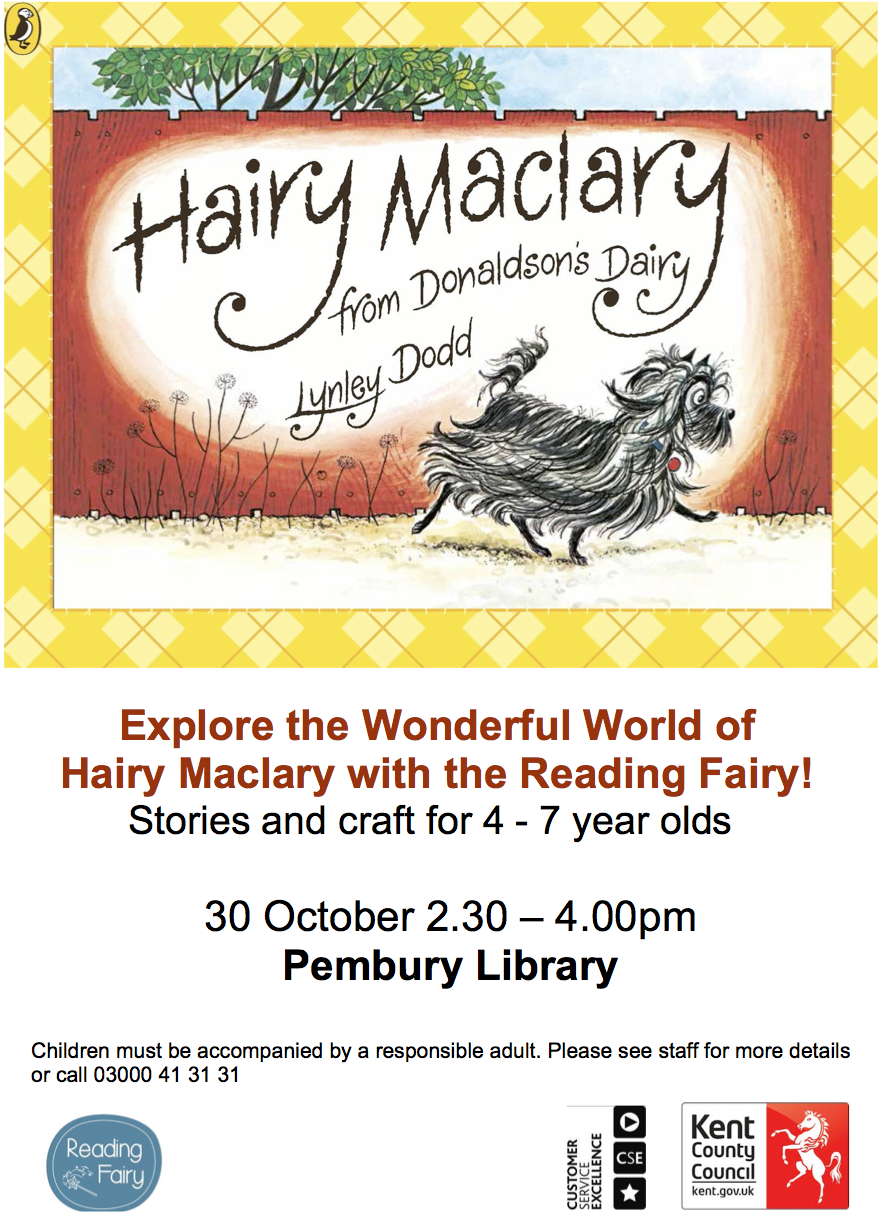 The contract to build the scheme was awarded to Balfour Beatty on 9 July 2014.

We are holding a public exhibition at The Mecure Hotel in Pembury and members of the project team will be available to explain the recent environmental mitigation work and answer questions about the scheme.

The exhibition will be held at The Mecure Tunbridge Wells Hotel in Pembury on Friday 10 and Saturday 11 October. It will be open to the public between 2pm and 8pm on Friday and between 10am and 4pm on Saturday.

An update on the scheme and works is also available in our Newsletter No.4 September 2014, now available on the Publications tab above.

A Public Inquiry for the scheme was held between 14 May and 9 July 2013 and the Secretary of State’s decision confirming that the scheme will go ahead was announced on 1 May 2014.

The decision letter and the Inspector’s report of the Public Inquiry are on the Department for Transport’s website at:

This website uses cookies to improve your experience while you navigate through the website. Out of these, the cookies that are categorized as necessary are stored on your browser as they are essential for the working of basic functionalities of the website. We also use third-party cookies that help us analyze and understand how you use this website. These cookies will be stored in your browser only with your consent. You also have the option to opt-out of these cookies. But opting out of some of these cookies may affect your browsing experience.
Necessary Always Enabled

Any cookies that may not be particularly necessary for the website to function and is used specifically to collect user personal data via analytics, ads, other embedded contents are termed as non-necessary cookies. It is mandatory to procure user consent prior to running these cookies on your website.